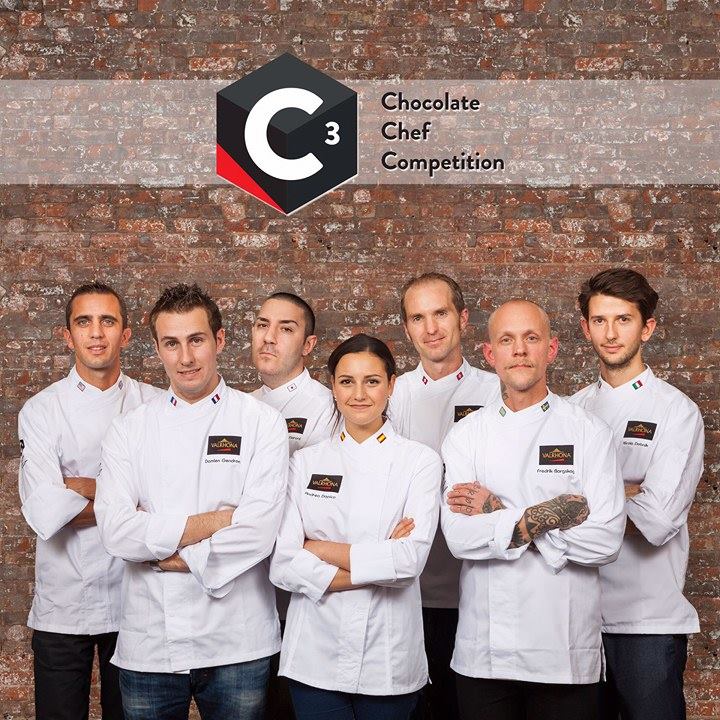 On October 23 and 24, 2016 Valrhona and Starchefs partnered to host the international finale of the Chocolate Chef Competition aka C³ at the 11th Annual StarChefs International Chefs Congress, Brooklyn.

After training for months in their home countries, seven finalists brought their talents to the United States, and presented an original plated dessert and petit four based on the theme “Guanaja 70%". One of Valrhona’s most iconic chocolates, Guanaja 70% celebrated its 30th anniversary last year. Competitors were evaluated by a cadre of world-class chefs on originality of recipe, taste, association of tastes, texture, aesthetics, and incorporation of competition theme. 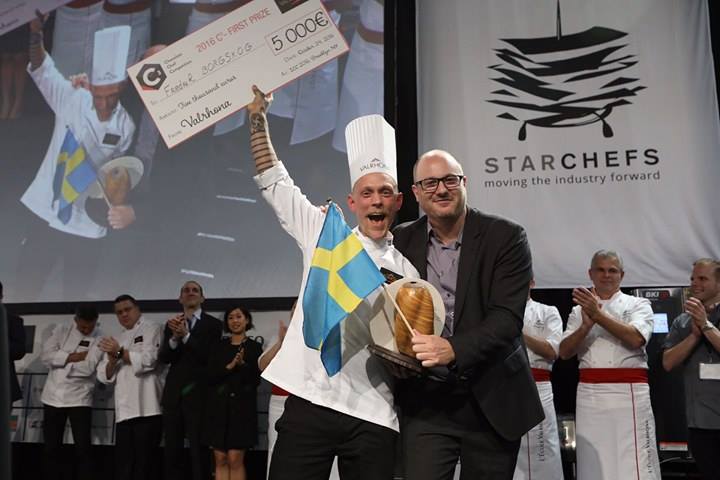 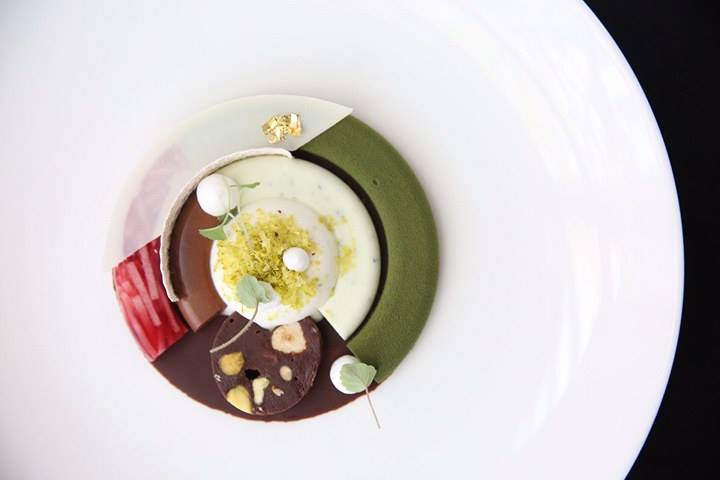 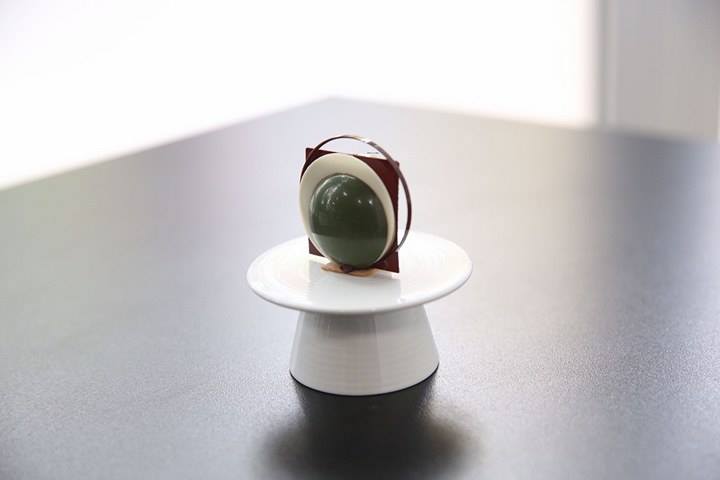 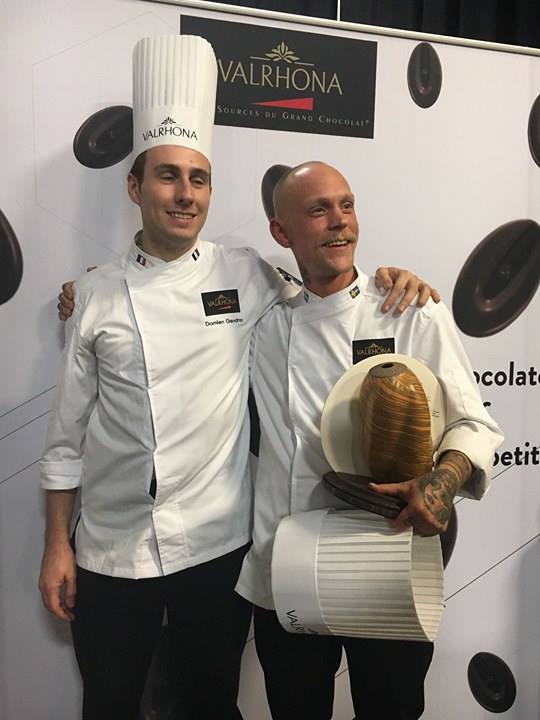 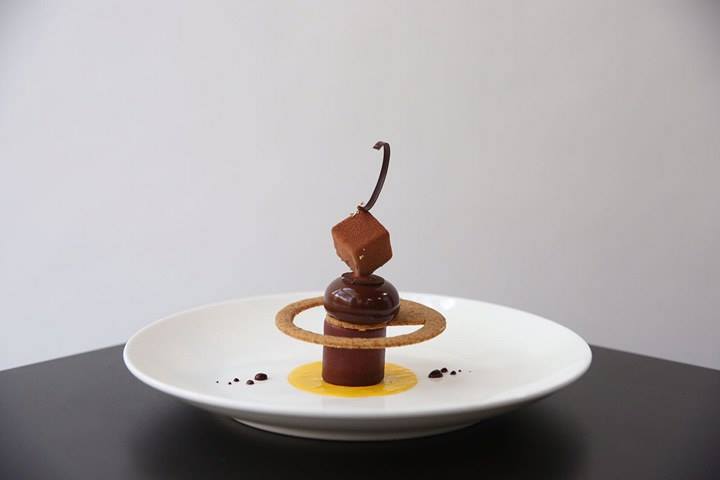 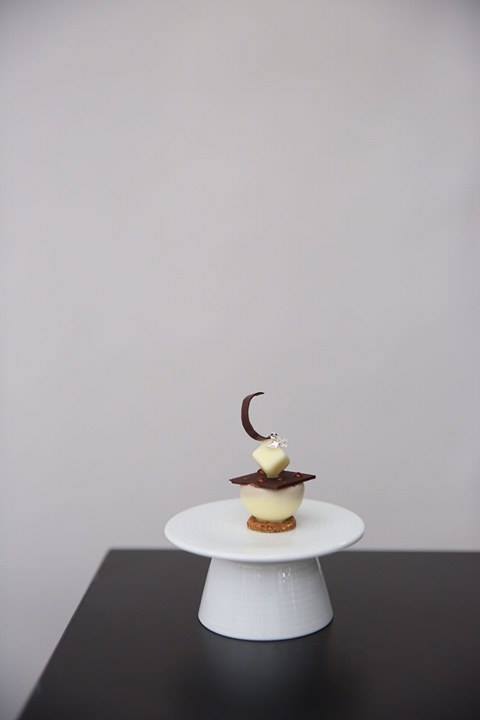 Stay tuned for more information about the 2017 North American Selection and the 2018 International Finale!